Another magazine, another comparison between the 2019 CR-V vs. 2019 RAV4. This time around, the Car and Driver decided to examine what it’s all about the two most dominant SUV’s in the market and find out which one has the edge.

Honda and Toyota remain key players in the compact-crossover game they started more than 20 years ago, making it high time we pick our favorite among the two.

Did Honda and Toyota know what they were starting when they introduced the CR-Vand the RAV4 in the late 1990s? We certainly couldn’t have predicted that these two scrappy, so-called “cute-utes” would become two of the best-selling vehicles in the United States within just a few generations. These two models have led a charge of compact SUVs that now find their way into more garages than any other new-vehicle segment save for pickup trucks. But is one of these two a better pick than the other?

Spending time with all-wheel-drive versions of the 2019 Toyota RAV4 and 2019 Honda CR-V makes it clear why each has become so eminently popular. Easy to drive and easy to live with, both the RAV4 and the CR-V can easily fit a wide variety of lifestyles, thanks to their versatile interiors and user-friendly personalities.

It’s no coincidence that the CR-V, redesigned for 2017, and the new-for-2019 RAV4 are near mirror images of one another in terms of dimensions. Toyota and Honda have been imitating each other in this game for a while now, and although they look different enough, both stretch about 73 inches wide and 180 inches long. Both the Toyota and the Honda also feature two rows of seats and space for five people, and both can accommodate up to 10 carry-on suitcases in their cargo holds.

But the numbers can only tell you so much, and the Honda makes better use of its space than the Toyota does. Its rear seat feels more spacious both for two and three passengers, with a wider bottom cushion, more legroom, and more comfortable padding. That’s not to say that the RAV4’s back seat is cramped; it will comfortably accommodate two adults, but we found that we had more stretch-out space in the rear of the CR-V. Loading cargo also is a bit easier in the CR-V due to its load floor having a 1.2-inch lower liftover height than the RAV4’s.

While the Honda may feel more spacious inside, we struggled to pick a favorite in terms of their interior environments. The Toyota represents a significant step up in material quality for the RAV4, and nice surfaces abounded in our Limited-trim test vehicle. Our top-spec CR-V Touring model, however, had the advantage of a lighter-colored cabin with faux-wood trim that added a bit more variety compared with the RAV4’s dour, all-black dashboard.

The CR-V’s infotainment system, however, lags behind the RAV4’s both in responsiveness and appearance. Honda has since come out with a more advanced system, but it’s currently limited to the Accord sedan and the Odyssey minivan. The CR-V’s 7.0-inch HondaLink touchscreen looks outdated in comparison, is slow to respond to inputs, and lacks a tuning knob. In contrast, Toyota’s 8.0-inch Entune touchscreen is more visually appealing, is quicker to respond, and has menus that are easier to navigate. The Honda’s only clear tech advantage is that it offers both Apple CarPlay and Android Auto smartphone mirroring, while the Toyota will only play nice with your iPhone.

One significant difference between the CR-V and the RAV4 is what’s under their hoods. The RAV4 has a naturally aspirated 2.5-liter inline-four paired with an eight-speed automatic transmission, whereas the CR-V is powered by a turbocharged 1.5-liter four mated to a continuously variable automatic transmission (CVT). Despite the Toyota’s larger and more powerful engine—it produces 203 horsepower against the Honda’s 190—the CR-V outperformed it in our acceleration testing, reaching 60 mph in 7.4 seconds versus the RAV4’s 8.1-second effort (our test results are for a RAV4 Adventure model, which is mechanically identical to the Limited version we drove for this comparison). Yet the RAV4’s larger engine was more efficient than the CR-V’s smaller one in our 75-mph highway fuel-economy test. The Toyota achieved 32 mpg to the Honda’s 29 mpg; neither vehicle could match their EPA highway ratings of 33 mpg.

Both the CR-V and RAV4 go down the road pleasantly, and both SUVs ride comfortably firmly, with handling that inspires confidence. The Honda’s steering feels somewhat lighter than the Toyota’s, which can make it feel more eager in corners, but the Toyota’s solidity and planted composure make it equally satisfying on a twisty road. However, both of these vehicles generate excessive noise and are among the loudest and least refined of their close rivals. The CR-V’s loudness stems mostly from an excessive amount of road and wind noise penetrating the cabin, while the RAV4’s biggest issue is its buzzy and intrusive engine note. There’s more engine noise than we’d like in the Honda as well, but at least it’s not as coarse in tone as the Toyota’s. Several quieter, more serene crossovers exist within this segment, namely the Volkswagen Tiguan and the Hyundai Tucson.

The fully loaded CR-V Touring and RAV4 Limited versions we drove represent the top of their respective model lines. Even so, there is a significant price difference between the two, with the RAV4 costing an as-tested $39,034 to the CR-V’s $35,195. All-wheel drive added $1400 to both vehicles, although the feature is standard on the Toyota’s rugged-looking Adventure trim level as well as on the RAV4 hybrid variant. Some but not all of that extra cost can be explained by this RAV4’s optional features, such as ventilated front seats, a panoramic sunroof, and a 360-degree camera system, items that can’t be had on the CR-V at any price.

In this matchup, the Honda simply provides a better value and is our choice over the Toyota. While the RAV4 is slightly more distinctive in appearance and a bit more tech-forward with its sharper touchscreen interface, the CR-V makes up for its lack of style with impressive substance. The Honda provides more space, better engine performance, and plenty of features, all for less money than the Toyota. That’s a winning formula as much today as it was when the CR-V first hit the scene more than 20 years ago. 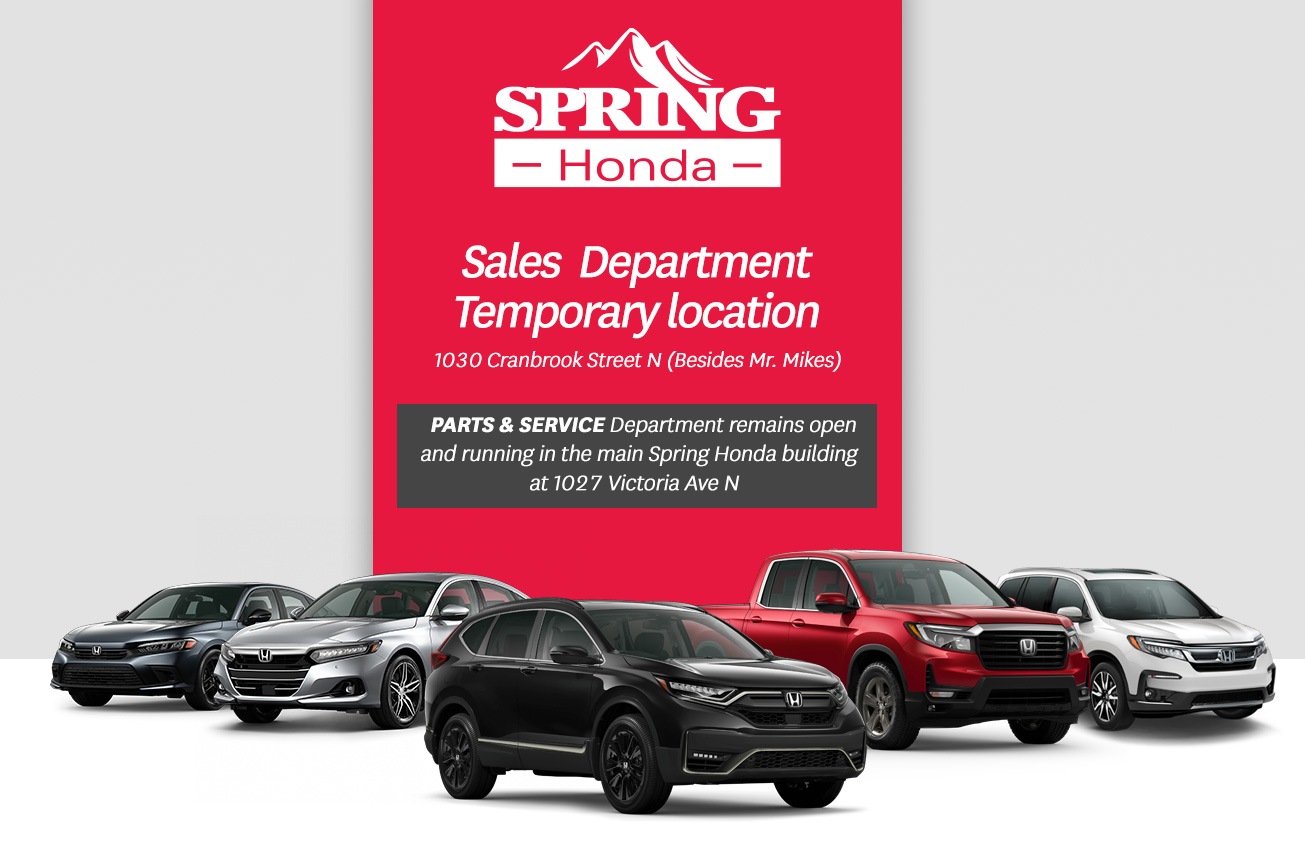